Colors To Die For: The Dangerous Impact of Food Coloring

The Dangerous Impact of Food Coloring

Americans are now eating 5 times more food dye than in 1955.

Many parents have observed their child’s behavior improve drastically when taken off food dyes, especially Red #40. Because of this widespread anecdotal evidence, the editors at Special Education Degree decided to do an investigative report on the negative effects of food dyes in human beings.

May cause hyperactivity in some children
Causes adrenal tumors in animals

“Our daughter Emma is a completely different person since we cleared her diet of food dye. No more meltdowns or shouting matches. And we just realized that her reading, writing, and math have accelerated tremendously in these few short weeks. Coincidence?”

Alternatives to Artificial Dyes Include:

Natural dyes do not have as concentrated color as artificial ones. Thus, more must be used, which may affect taste. They’re also more sensitive to heat, so colors may vary.

Now, 30%-40% of the nation’s food is colored with naturally-derived food dyes.Organic food has no added dyes or preservatives.

On food labels, artificial dyes are often identified by their alternative names.

Today, companies like Kellogg’s and Kraft Foods no longer use artificial dyes in their UK products.

Dyes Red #40 and Yellow #5 have come under fire. However, the FDA has found no conclusive evidence to link these dyes to child behavior or ADHD.

A U.S. study published in Science found that when children who scored high on a scale measuring hyperactivity consumed a food-dye blend they performed worse on tests that measured their ability to recall images than when they drank a placebo. 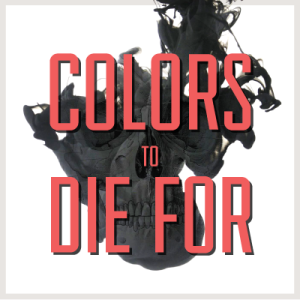